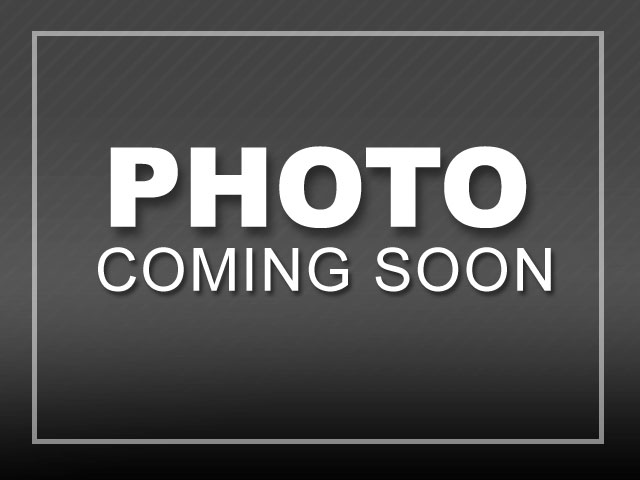 Boxster RS 60 Spyder evokes the stance and style of this historic mid-engine two-seater race car. Its front end is taken from Porsche's SportDesign Package and distinguishes the RS 60 Spyder significantly from the current Boxster S. Its posture is made even more dynamic with the addition of spacer plates that move the 19-inch Porsche SportDesign wheels into an even more prominent position in the wheel arches. Likewise, the Porsche Active Suspension Management (PASM) is standard on this limited edition model and ensures both sporting and comfortable driving characteristics in all conditions. Modifications to the exhaust flow coupled with a dual tailpipe sports exhaust system increase engine output to 303 hp.

The exclusive GT silver metallic paintwork is further accentuated by the contrasting colors of the Natural Leather interior in Carrera Red with a matching red convertible top. An alternative of Dark Grey Natural Leather in conjunction with a black roof will also be available.

The RS 60 Spyder's interior features and equipment also pay homage to its famous ancestor: door entry guards made of stainless steel that proudly show off the model designation, a race-inspired gearshift lever, and special surface texture in the center sections of the sports seats and the center door linings as well as on the steering wheel rim and handbrake lever.

The instrument cluster cover has been removed, prominently displaying the GT Silver Metallic instruments which have been set wider apart. This unique touch presents the driver with the look and feel of a race car.

This special appeal is further enhanced by other features such as the black windscreen frame, red taillight lenses, and GT Silver Metallic center console, rear sections of the seat backrests and rollbars that blend perfectly with the seat belts finished in silver.

Reflecting its model designation, the new Boxster RS 60 Spyder is limited to 1,960 units worldwide, which is prominently displayed on a silver-colored placard on the lid of the glove compartment. Less than 800 of the 1,960 units produced will make it to North American showrooms.

What is my Monthly Payment ?

What is my monthly payment?